When I was pregnant with my eldest weaning seemed way off in the distance. It wasn’t subject to my extensive research until suddenly Super Kid was approaching six months and it was time to start. I talked to my new mummy friends about what approach they were taking. It became apparent that the gospel of weaning was a book by Annabelle Karmel. In it I would learn exactly what and when I should feed my baby. 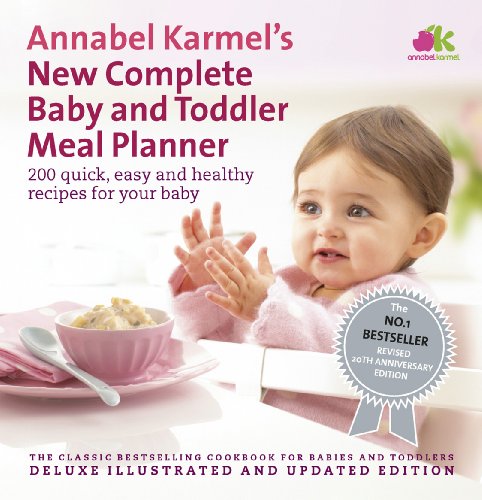 The book is organised according to age and I  worked my way through the ages and stages with my baby. I dutifully pureed carrots and sweet potatoes. I mashed bananas and avocados (despite feeling that the green slime contained with an avocado is better suited to a swamp than my mouth). I fed the allotted amounts at the allotted times and soon Super Kid was tucking into three meals a day.

Unfortunately Super Kid became a rather fussy eater. Now obviously this wasn’t necessarily because of the approach I took to weaning but I did fancy trying a more relaxed approach next time around. I had heard of another approach known as baby lead weaning, I liked the sound of something led by baby rather than me. It seemed to me that learning to eat could and should be another stage of development (like walking or talking) that is initiated and learned at my babies pace.

So we watched Robo Boy and when he was able to sit by himself and started to show an interest in food we followed that lead. The first thing he chewed was a piece of broccoli from my plate. After that whatever and whenever we ate I offered Robo Boy the opportunity to join in. As a word of warning this approach to weaning is messy ! In the early stages food is experimented with and most of it ends up on the baby or the floor. If you possibly can, let go of any inclination towards a tidy table or baby. This will make the whole process more relaxed.

We let Robo Boy experiment with all sorts of textures and tastes, from spring onions (cue Robo Boy’s chewing on a wasp face) to porridge (cue Daddy’s chewing on a wasp face as baby and floor get coated in porridge). Robo Boy has less issues with food than Super Kid , having a more adventurous pallet and less aversion to mixed up food. This could be a coincidence but it did make us sure we would follow a baby led approach to weaning Wonder Girl. It took Wonder Girl longer to show an interest in food and when she did she did she struggled with food and regularly choked on it. However with time and trust she is now eating with the rest of the family. I am less militant about this approach with Wonder Girl and will spoon feed her things like yoghurt as she simply isn’t able to do it herself (without huge amounts of mess) and I have three kids to care for.  On the whole though I can’t imagine why anyone would put themselves through pureeing carrots when it is so much simpler to skip the salt and give baby what everyone else is having.

On my next posting I plan on writing a “how to begin baby led weaning” post. If you have any specific questions leave me a comment and I will try to answer them.